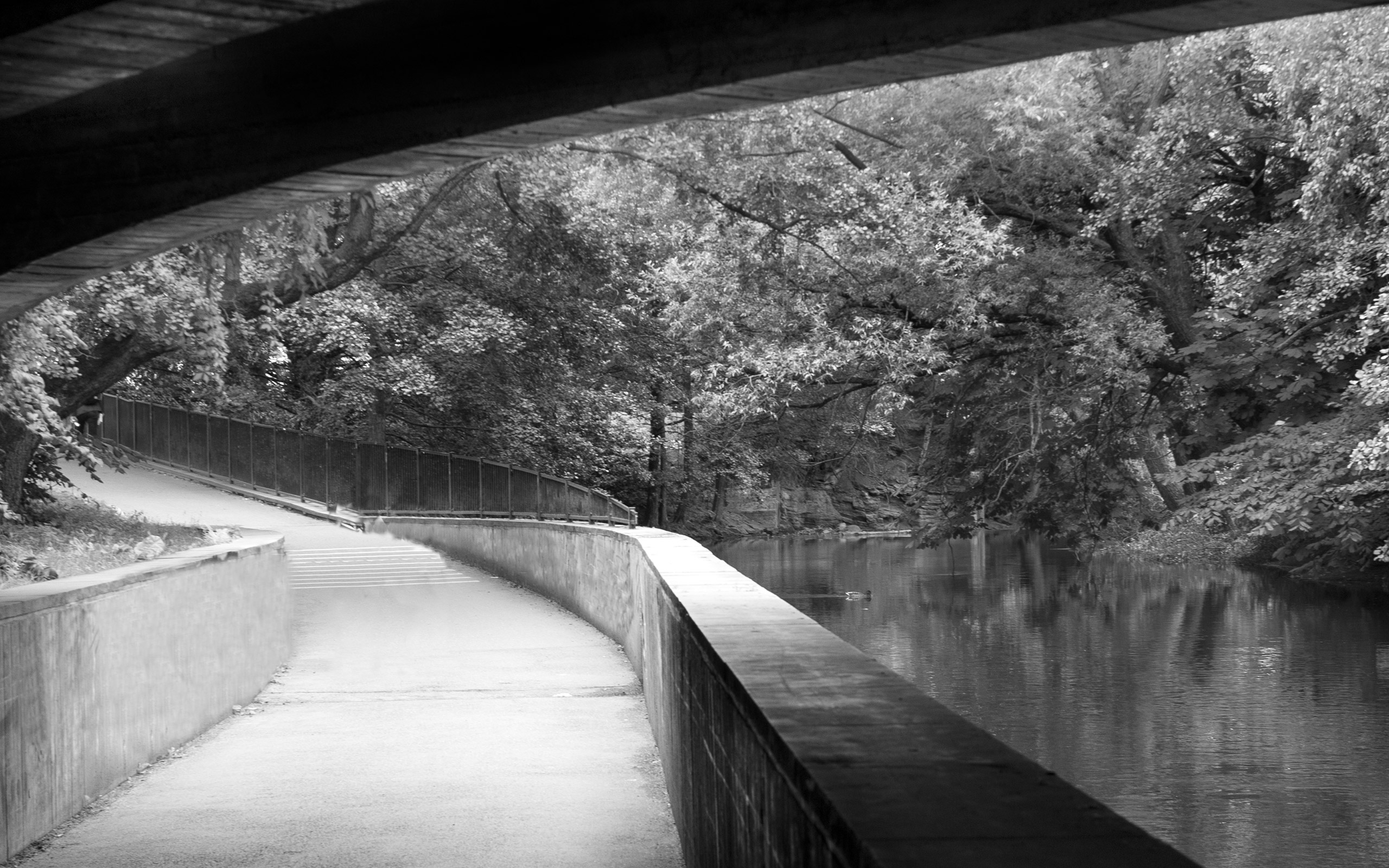 The 34-year-old Bergen-born tenor/soprano saxophonist-composer Marius Neset presents his new recording Viaduct and makes his boldest, most restlessly diverse statement to date. On his fifth album for leading European label ACT, Neset organically integrates a wide-ranging, colourful kaleidoscope of influences with his compelling compositions/arrangements for a pair of extended suites. Originally commissioned for the opening concert of the Kongsberg Jazz Festival in 2018, Viaduct offered Neset a fantastic opportunity to reunite his regular top-notch Brit-Scandi jazz quintet with world-class 19-piece London Sinfonietta, having initially performed together for his 2016 ACT release Snowmelt.

Made up of members of celebrated UK and Scandinavian contemporary jazz groups including Phronesis, Django Bates’ Beloved and Cloudmakers, Neset’s quintet (featured also on ACT CDs Pinball, (2015) and Circle of Chimes (2017)) consists of the pianist Ivo Neame, vibraphonist Jim Hart, drummer Anton Eger and bassist Petter Eldh, the latter pair of which Neset met while studying at the Copenhagen Rhythmic Music Conservatory under the inspirational tutelage of Django Bates. “We are so connected after all these years of playing together, and the music is very much composed for them specifically,” he says.

Described by the Guardian’s John Fordham as, “one of the hottest European jazz talents of recent years,” Neset uniquely combines the killer punch virtuosity of a Michael Brecker with the ethereal folk-ish qualities of legendary compatriot Jan Garbarek. He went on to embark on projects that underlined his obvious flair in composing for large ensembles starting with Lion in 2014 with Trondheim Jazz Orchestra.

A year in the making, Neset describes Viaduct as existing, “somewhere between improvised and modern contemporary classical music.” Viaduct is split into two half-hour parts. The orchestral palette of the first part is restlessly idiomatic and cinematic in scope while the second shines the spotlight more on the brilliant interplay between Marius, his band mates and London Sinfonietta.

Viaduct part one explodes with a scintillating fireworks display of twentieth-century art music and spiky jazz rhythms: bursts of Stravinsky-like motor rhythms interlace with Leonard Bernstein-esque urban symphonic jazz faintly echoing West Side Story. Later passages exude the romantic aspects and calmness of Neset’s Nordic sensibilities filtered through his intuitive symphonic writing skillset. “The way the piece is shaped,” he says, “is it starts with these atonal lines played very aggressively on the strings and it continues for quite a long time before it finally resolves getting more and more harmonies into it. And that’s where I feel it gives the music meaning.”

Viaduct part 2 sees Neset and his quintet play a more central role. It opens with a high-spirited bluesy fanfare reminiscent of Gershwin before the quintet bolster the excitement levels, spurred by Eger’s characteristically mega-propulsive drums. Wondrous Mahler-like string passages counter acclaimed pianist Neame’s imaginatively enigmatic piano that draws from the haunting exoticness of Olivier Messiaen and Bartok. There’s never a dull moment as Neset draws on the inspiration of Joe Zawinul with Hart’s African-inspired vibes and his sax launching into free-funk overdrive for a truly volcanic grand finale.

“The reason it’s called Viaduct is that this is about a connection to different musical ideas,” says Neset. “For me music can give associations about how you go from one world to another and it’s all about the way things are connected, the transitions, and how you can make it into something meaningful.” The evidence is crystal clear in his thrillingly resourceful integration of ensemble jazz and symphonic writing on Viaduct.